Beginning of a new Season

With the summer league on the horizon, talk has turned to who’s signing on and who isn’t. It’s rapidly becoming clear that some teams are going to be short of signings for the coming summer season.

On Wednesday I was approached by a couple of teams asking if I was aware of anyone looking for a game this year. One is the Spread Eagle and the other is Abingdon Utd A who will be moving to Wootton British Legion. Presumably changing their name to Wootton Legion A.

So, from now until the team sheets are due I’ll put anyone who emails me with wanting players in touch with people who want to play. Ill get our webmaster involved and we can have a kind of classified adverts for teams and players going. (I haven’t asked him yet but he’s really really nice)

The teams will accept any ability as long as you’re keen and prepared to make every game. This could be an opportunity for someone new to the game who wants to play or for a veteran who wishes to play somewhere nearer home.

There is no prerequisite to compete in any of the competitions.

Its always difficult to recruit new players so if I can put a few people in touch with each other then great. Teams need 12 people signed on but you can have more. Remember no one wants to be leading the table only to find everyone is on holiday at the same time.

Aunt Sally is one of the coolest sports there is. When I mention to anyone that I play I’m bombarded with questions “what’s its like to play” “where can i go to watch it played” I liken it to the playboy lifestyle of modern premiership footballers. Fast cars, great Clubs and the groupies are endless, you are literally fighting them off with er……Aunt Sally stick.

Don’t believe me? this guy plays number 6 for the Plough 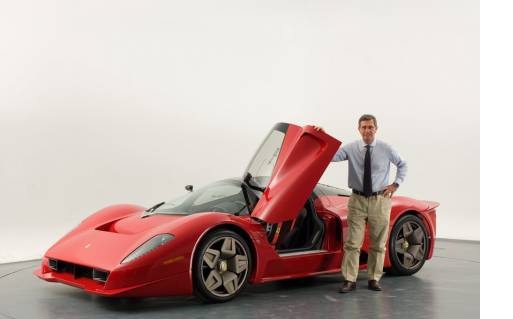