You are here: Home › The Leagues › Summer League Rules
Tweet 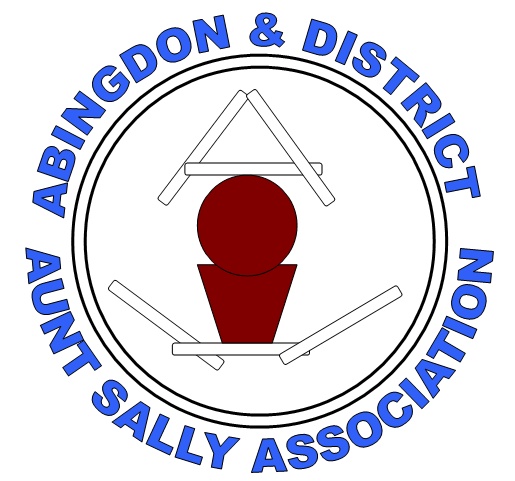 Got a question about the rules? Check the FAQ. Still don’t know? Email the Secretary.

PLEASE TAKE NOTE OF THE CHANGE TO RULE NUMBER 15 from 2015 Season onwards.

ALSO THESE RULES ARE FOR COMPETITIONS AS WELL AS THE LEAGUE, SO CAN ALL CAPTAINS PLEASE MAKE SURE THAT THEY READ THEM.

At the 2017 AGM several rule changes were voted in. These are marked in blue.

At the 2018 AGM several rule changes were voted in. These are marked in green.

At the 2023 AGM it was agreed to increase team fees but have free player registration up to 15 players, an honourary President role was also created.