You are here: Home › Welcome to the Kennel
By James Barguss on 23rd December 2016 in Newsletter, Special Events
Tweet 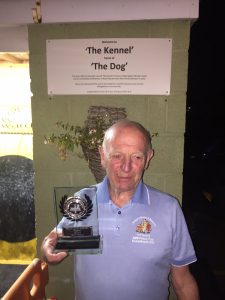